Home webduino A look at an ESP32 based micro:bit board – the webduino:bit

So what exactly is this board, well this basically is a micro:bit which has an ESP32 fitted to it, I really like the micro:bit which is why I have a website dedicated to it. So I was immediately interested in this board. First of all lets look at an image of this bad boy.

As stated earlier it has an ESP32 module with Xtensa 32bit LX6 single/dual-core processor with 448KB ROM and 520 KB SRAM. It also uses a MPU9250 which combines an accelerometer and magnetometer sensor, 2.4G WiFI, Bluetooth and USB connectivity, a display consisting of 25 RGB LEDs, two programmable buttons, and can be powered by either USB or an external battery pack. The device I/O uses the same edge connector as the micro:bit.

The board provides a wide range of onboard resources as you can see in the image above, it has two photosensitive sensors, digital triaxial sensor, digital compass, thermistor. Webduino:bit has 25 intelligent control LEDs which are controlled by just one pin .

Since it uses an ESP32 rather than a NXP KL26Z 32bit ARM Cortex which th emicro:bit uses this means as well as bluetooth connectivity you also get 802.11 b/g/n/e/i wifi connectivity.

This is potentially a huge advantage opening up the board to more IoT related development and projects.

The board supports the Webduino, Arduino, MicroPython as well as the Scratch X programming environments.

The webduino is the same basic interface as the micro:bit online block editor, the editor has Chinese and English options. We will look at that in a later article with a few examples as well as the Arduino IDE as usual.

The block editor is very good for beginners and also for STEM, hopefully this will introduce the ESP32 to even more people.

Since this has the same edge connector this means that there are several excellent add on boards that can be easily fitted and used, I’ll be introducing and testing these on this site in future articles.

The pin functions are the same as the micro:bit as well

This board will cost you $19.95 – Banana PI Bit board with EPS32 for STEAM education

BPI:bit and on board light-dependent resistors example 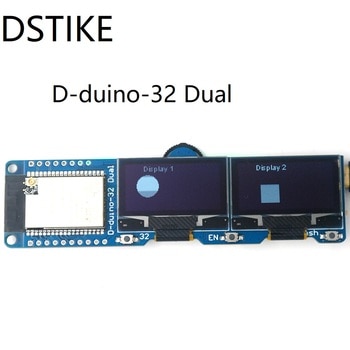 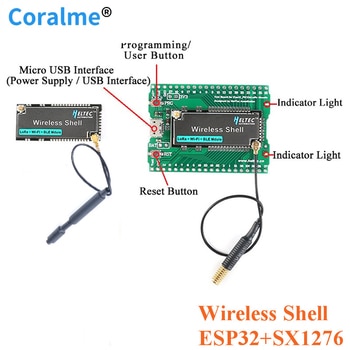