A photoresistor (or light-dependent resistor, LDR, or photocell) is a light-controlled variable resistor. The resistance of a photoresistor decreases with increasing incident light intensity; in other words, it exhibitsphotoconductivity. A photoresistor can be applied in light-sensitive detector circuits, and light- and dark-activated switching circuits. A photoresistor is made of a high resistance semiconductor.

A practical example could be a dark room sensor for photography, if the reading approached a critical level an alarm could be activated or even a night light

Here is a sample module

In this example we simply output the reading via the serial port.

Open the serial monitor and move the LDR closer to a light, cover the LDR.

You can just buy some photoresistors, they are cheap items

A look at the ESP32 PICO KIT development board 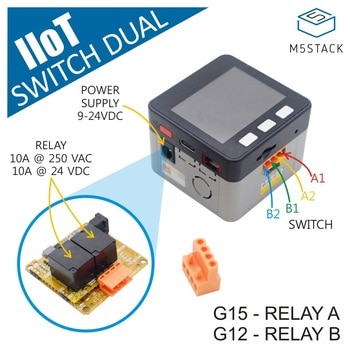 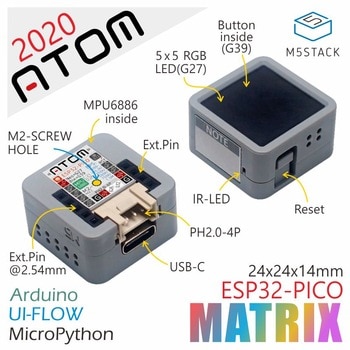